On the Sunday afternoon my brother Chris and I were taken past Ban Xai to the old CIA airstrip.  During the war the CIA using Hmong and Thai forces operated from three airfields. The one in the town of Phonsavan, the current airstrip called Xiengkhouang and this one which is about 40 km West of Phonsavan. If you have have seen the airstrip in the old Task Force Base in Vietnam then there are some similarities. Buildings each side with the airstrip being a road.

Not far from this airstrip is the Water Caves protected by Buddha (the Hmong are animists and the Thai are Buddhist) and the turtle. The caves are extensive and were used as a large hospital and a HQ. There is even a hospital bed there. Have a look at the pictures. I think it’s worth a visit. 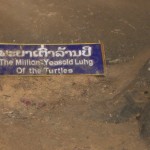 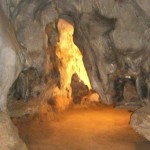 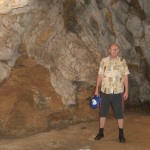 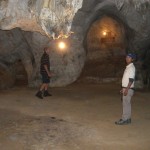 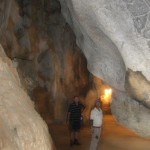 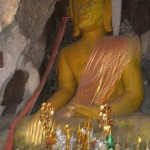 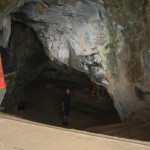 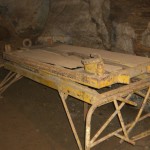