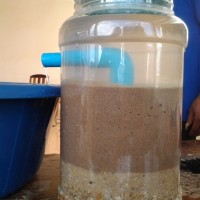 Anthony Higgs has been a lifelong friend of Andrew MacGregor, Sandy’s son, and when Anthony described his work to Sandy in SE Asia about building Bio Sand Filters (BSF) to purify water Sandy immediately introduced Anthony to Steve Carroll. Arrangements were made to have Anthony come to Ban Xai, source material and conduct workshops for both Thao Moua andYang Xang to build BSFs so that they could show all the villagers how they could obtain safe drinking water without boiling (thus saving time and firewood). 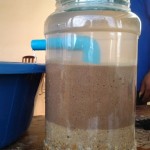 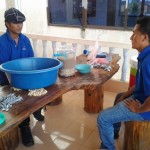 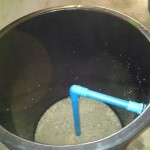 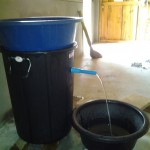 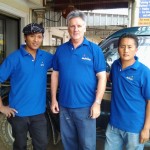 Below is a diary of the process ( by Anthony) with pictures. Thank you Anthony for your contribution.

YANG ANTHONY and THAO in their MiVAC shirts made in Cambodia, organised by Michael Hayes and donated by Beryl Goddard